Peace in our time 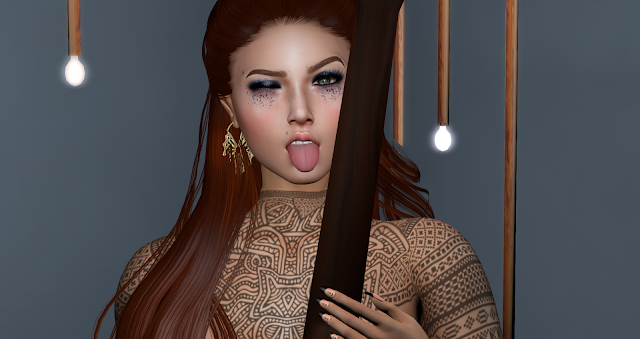 This will be long, bare with me please :)
I won't let you on the details on why I was stupid enough to get a rude correspondence with a fellow Second Life addict I don't know, and don't wish to know. After a silly way of starting my Second Life with allowing arguments, conflicts and emotions get to me, it's been a long while since I told myself I won't engage in such things and really haven't. I guess I was caught on a bad mood and though short and to the point and done with, it was something I took to heart. As the person in which this correspondence was with chose to call me a Muslim as an insult for which I told her she's a racist and ended with what I'm guessing was a mutual block.

Let's start with saying plain and simple, I was born and raised in Israel and I live in Tel Aviv or Tel Aviv-Jaffa in it's full name. I'm not practising any religion, but if one insist on a reply as to my religion, I'm Jewish. Now, you can read it and say oh, well then calling me a Muslim, might be a sensitive issue. But no. I was insulted by that remark because using ones religion as an insult, is wrong. As much as calling a person gay as an insult is wrong.

I believe peace between the Israelis and the Palestinians is not something we can't see in reality. In fact, I remember vividly the peace signing between Prime Minister Rabin and King Hussein in 1994 and how we all thought Palestine, Syria and Lebanon will be next and peace in our time is possible. Even now after 20 years. After the assassination of Prime Minister Rabin, after seeing buses blown up to pieces, and 3 wars on one of which my other half had to leave me for 2 weeks and risk his life, I'm still a believer. I might be naive or stupid, you choose, but though limping and not so charming I still hold on to my optimism.

I know the world lives in fear now. I was in Paris a few times in my life, last time was December and is has changed. People are scared, I really do understand that. Hate is washing the world, which is a painful sight. The use of the word Muslim in that way is part of that hate. I understand the fear. I can relate and understand the hate in many ways, but it is wrong. It is hate and anger that killed over 6 million people 1.5 million were children in camps and forests in the 40's in an industrial murder no less.

I mentioned that the full name of Tel Aviv is Tel Aviv-Jaffa. I'm sure Jaffa is a familiar name to some of you. Famous for the oranges. Jaffa cake, might be an English cake, I do believe it's called Jaffa for the orange jelly in it. It's a mixed city Muslims, Jews and Christians live here. In harmony, in peace. So to that person I say, you allow that fear and hate consume you and you will be stuck forever hiding behind a keyboard. Lift your head from the screen, in the name of everything that is holy, look at the world around you. Some parts of it are really beautiful. Tel Aviv-Jaffa for example. 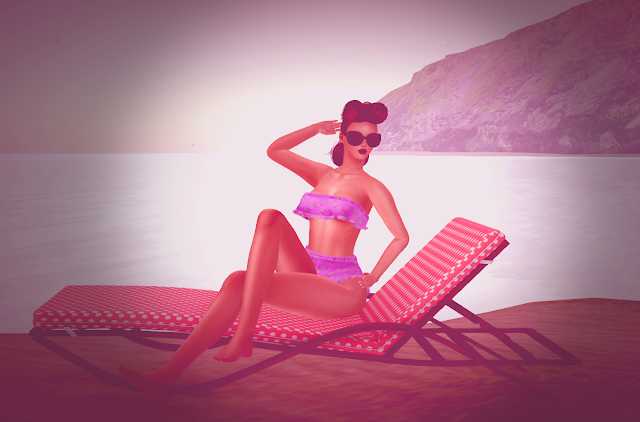 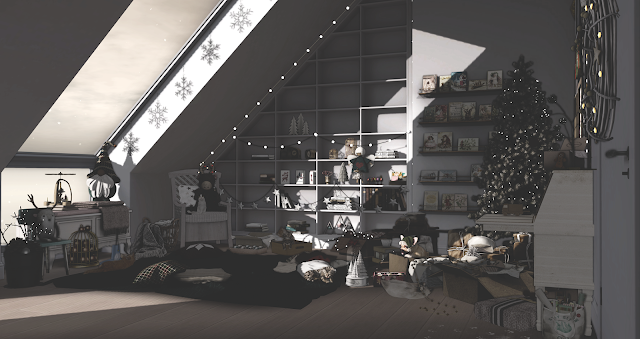